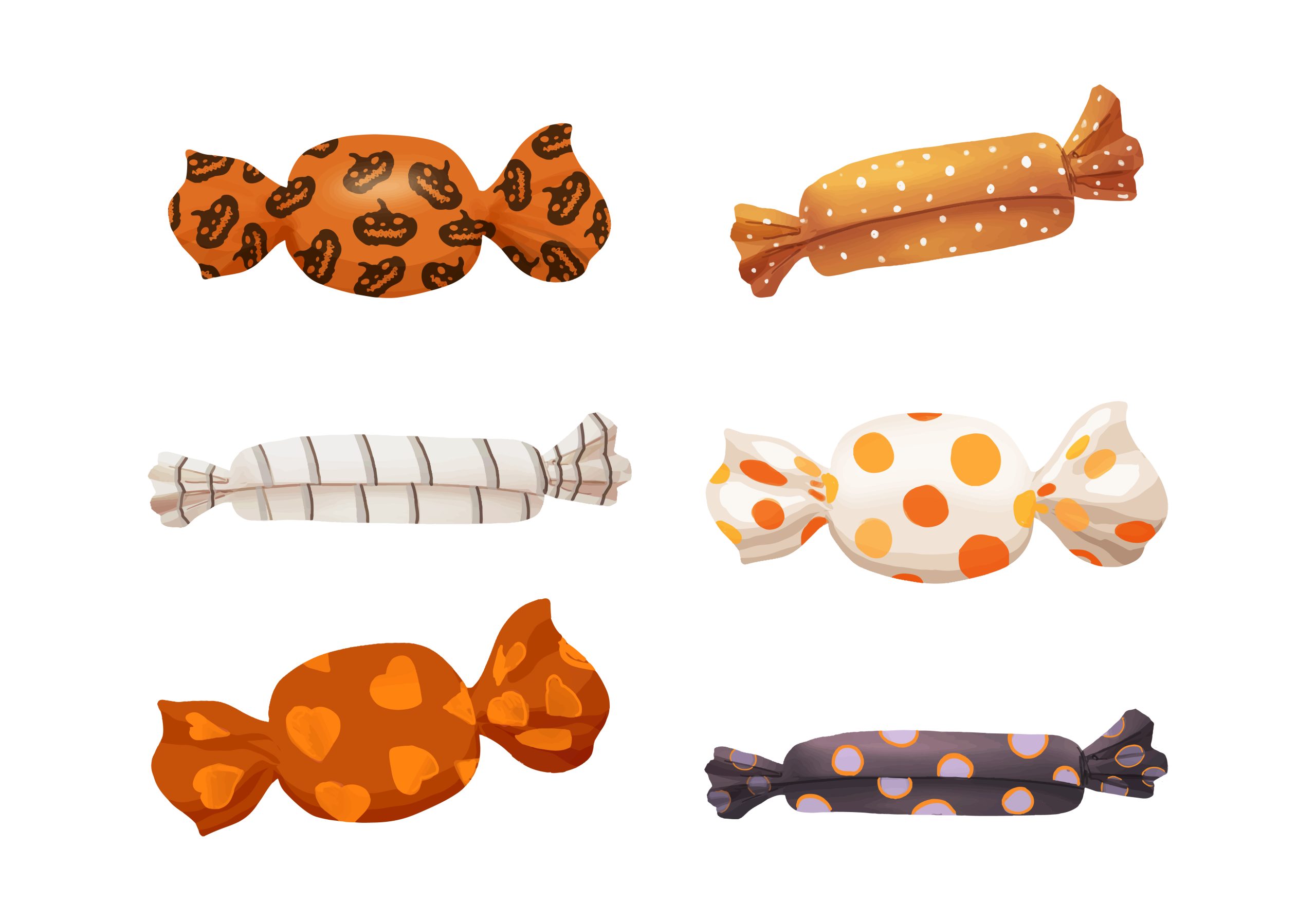 By Kate WileyOctober 25, 2022No Comments

With spooky season upon us, candy is starting to line every shelf at the grocery store and take up a special section in the pantry. Once the trick-or-treating gets going, it can be exciting to round up your kid’s loot. While it looks like a harmless bucket of sweets, there’s more to it.

Outside of sugar, caffeine is an important component of consuming candy – especially late at night. Today, we’re covering a few of the effects of caffeine, and caffeine in candy. 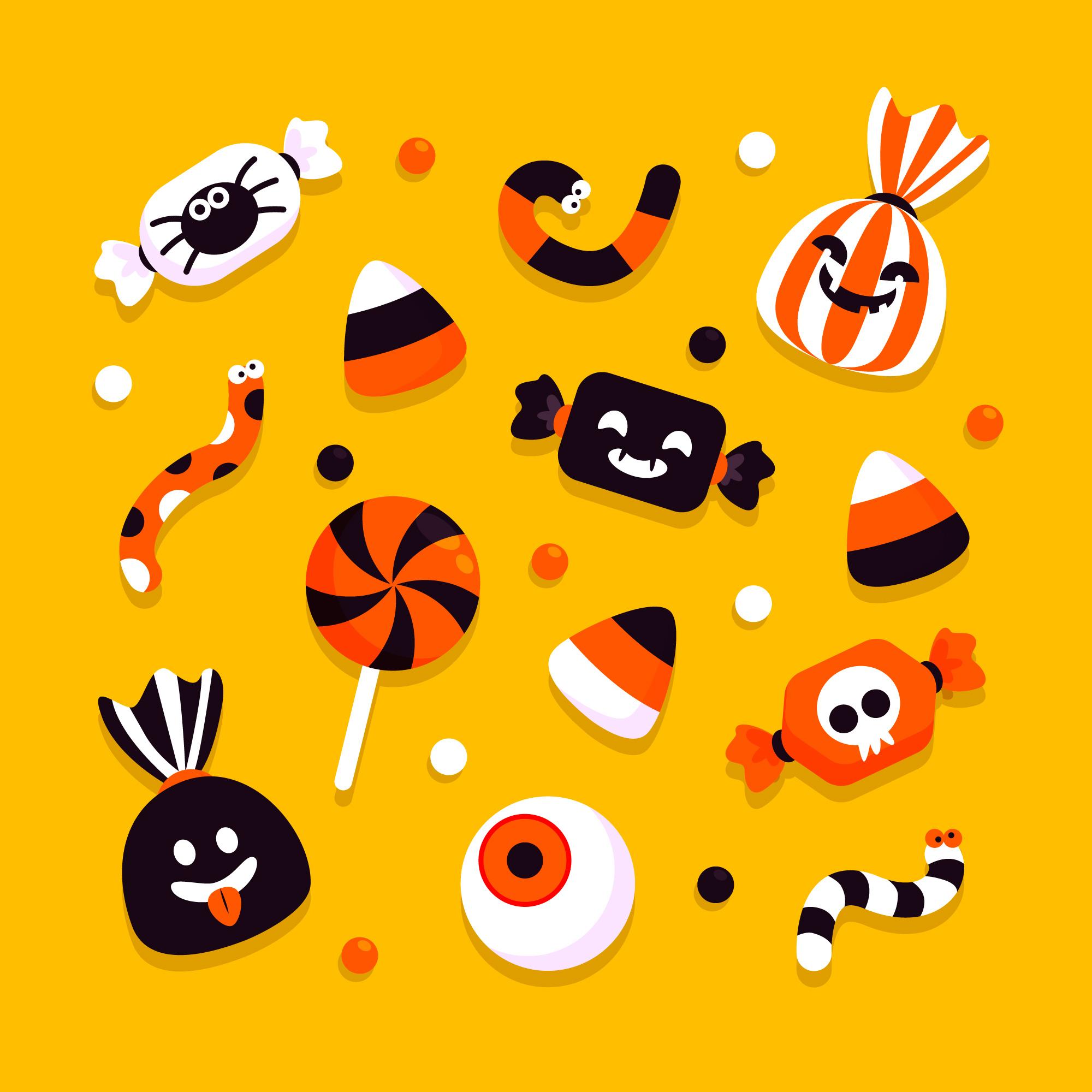 Caffeine is a stimulant that is found in a number of food and beverages, including candy. [1] Coffee contains around 100mg of caffeine per cup, tea can contain anywhere from 10 to 80mg, and candy isn’t far behind. [2, 3]

First, what are the effects of caffeine?

Since caffeine affects the central nervous system, it can play a role in sleep, mood, and both physical and cognitive performance. Some people find that if they have caffeine too close to bedtime, even in small amounts like a chocolate square, they won’t be able to sleep. Others find that caffeine has an effect on their day-to-day performance, such as feeling over-stimulated.

Of course, most Halloween candy is consumed by children, so they feel the effects even more than an adult who is regularly consuming caffeine on a daily basis.

Just like caffeine can vary amongst different types of coffee and tea, the caffeine in candy can range as well. For example, a milk chocolate bar contains about 8 mg of caffeine, and a dark chocolate bar contains around 20mg. A Hershey Kiss contains 1 mg of caffeine, but how often do you just have one? If you have 10 Hershey Kisses, that’s equivalent to the caffeine content in a white tea. On the other hand, Reese’s Peanut Butter Cups contain around 4 mg of caffeine per “cup”. If you have four cups, that’s equivalent to the caffeine content in a serving of green tea. You can see how this starts to add up.

It would be difficult to eat enough candy to equate to a cup of coffee, but it’s not impossible. You would have to eat roughly 32 Reese’s Peanut Butter Cups. That’s unlikely, but when you spread it out across, say, six different types of candy, it may not be out of the question.

There’s no shame in enjoying the festivities of Halloween, we love it, too. However, if you start to find yourself moody, unable to sleep, and daydreaming during the workday, it may be time to toss the remainder of your candy until next year. When you just can’t put down the sweets, try to pair it with Dandy Blend instead of coffee to save yourself from the caffeine overload.

To shop Dandy Blend and all our dandy offers, visit www.DandyBlend.com/shop.

*Disclaimer
Dandy Blend is not a supplement or medicine. Any health related questions or concerns, we always recommend consulting with your primary care physician.

*Banner image by rawpixel.com on Freepik

The Relationship Between Coffee & Sleep

Does Dandy Blend Have Caffeine? 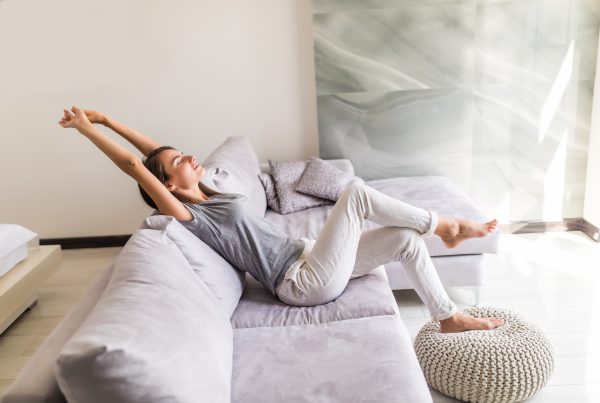 How To Reduce Caffeine