By jroOctober 6th, 2021No Comments 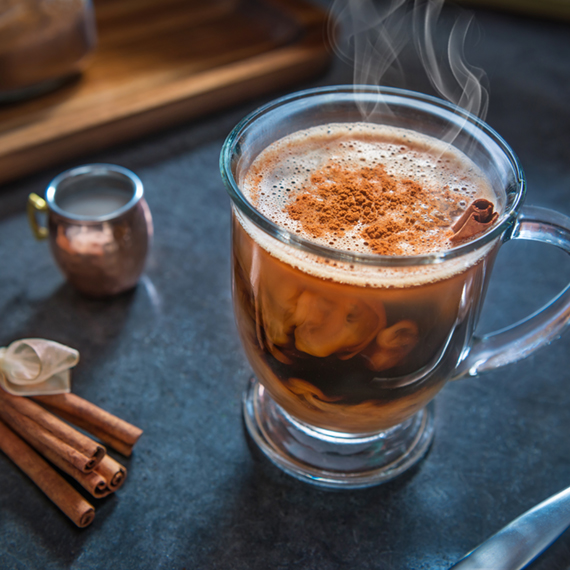 Dandy Blend is one of the most versatile beverages known. You can make any kind of gourmet coffee or chocolate blend with it, and it tastes just like the real stuff. This is a favorite of Cindy Moore, who demonstrates Dandy Blend for us in stores all over Northern Ohio

This makes a big coffee mug of Dandy Mocha Latte or reg. size for two people!

It is becoming clear that cinnamon is a most popular addition to Dandy Blend, both on its own and with chocolate. Barbara Kelly Geatches suggested mixing a scoop of Mexican Chocolate powder with Dandy Blend, which is a great idea, because the cinnamon is already included in the Mexican chocolate. The benefit of cinnamon is that it is an anti-inflammatory, and is great for those with osteoarthritis, as well as many other ailments (Google “cinnamon” and see what you learn!!). 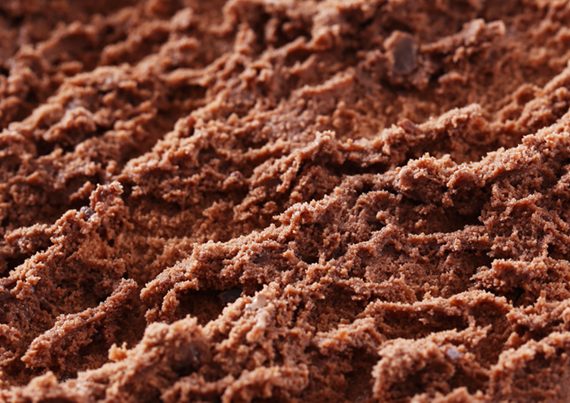 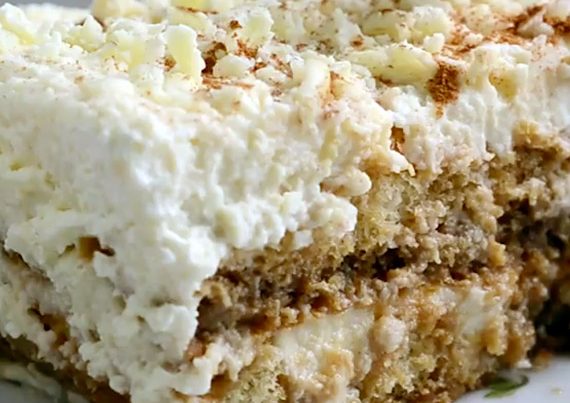 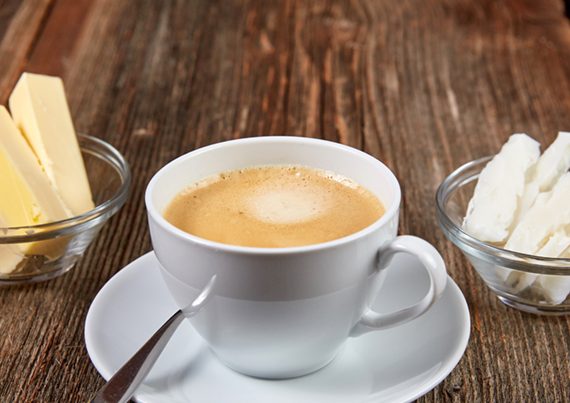