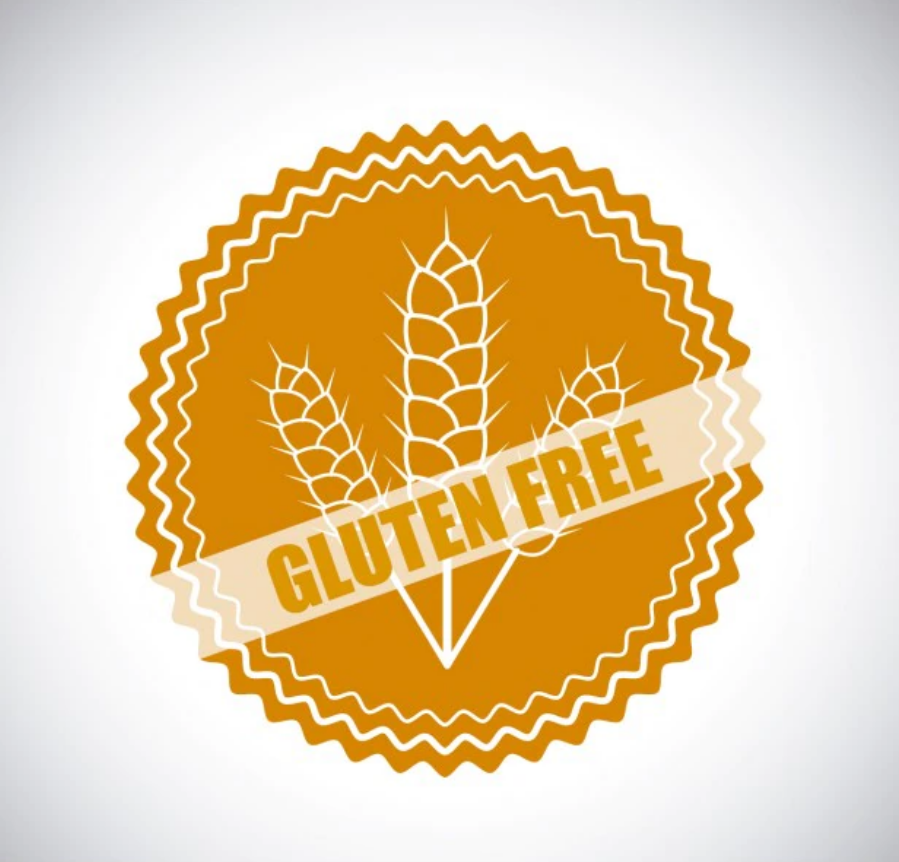 Gluten free has been one of the most up and coming buzzwords over the last decade. Everything from pasta to bread to baked goods now proudly flaunt if they have the “GF” stamp of approval or not. But what exactly is gluten, and how do you know if something is gluten free?

Put simply, gluten is a type of protein found in various grains. [1] The most commonly known list of gluten-containing grains include spelt, durum, wheat, semolina, farro, and einkorn. The form in which these grains are consumed matters, though.
Let’s look at rye, for example. There’s no such thing as naturally gluten free rye, but rye can be processed to remove the gluten. Rye whiskey, for example, is generally safe for even gluten intolerant folks to consume because of the fermentation process the rye undergoes before consumption. [2] Just because something naturally contains gluten, such as rye, does not mean that it contains the gluten protein by the time it is ready to be consumed.

How To Know If A Product Is Gluten Free

The best way to know if something is truly gluten free is via third-party testing. This is a process where a product is tested for gluten content. Oats, for example, don’t naturally contain gluten but are often grown near wheat crops, or processed in facilities with gluten-containing grains. So, buying oats that have been third-party certified to not contain gluten is best if you are intolerant or avoiding gluten.

We also have third-party testing results to showcase that our delicious blends are completely gluten free. You can check them out here. Our Dandy Blend is a delicious caffeine free herbal alternative to coffee, and we are proud to answer “yes” when people ask: is Dandy Blend gluten free.

*Disclaimer
Dandy Blend is not a supplement or medicine. Any health related questions or concerns, we always recommend consulting with your primary care physician. 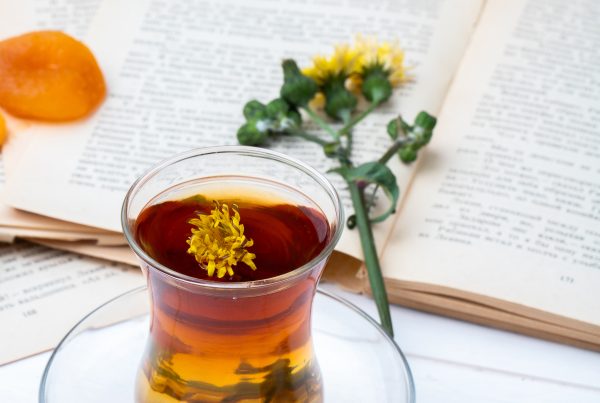 What is Dandelion Root Tea (+ How To Make It Taste Better)

How To Reduce Caffeine